Why You May Be Putting the Next Elon Musk to Bed

As a creative technologist, I feel so envious of my son’s generation. They were born just at the right time to experience Teslas heading to the asteroid belt, self-driving cars, AI chatbots, walking robots, smart everything and Arduino. But be not afraid for your little ones, technology isn’t that bad for them after all. Now come with me and I’ll show you why you may be putting the next Elon Musk to bed.

My son has no idea that printing means printing words on paper.

It is a shame that for someone who loves printed art, I have not owned a paper printer since my son was a toddler. But I did own a few 3D printers. So every time he would run up to me, he would gleefully ask me, “Daddy can you print me a puppet? Can you print me a car? Can you print me a Pokémon?” In his mind, everything he wanted would magically appear from the noisy box in the corner of the room – and in a way, he is right.

Any child born in the last 10 years can build most of the projects I have mentioned above sitting in their living room.

Don’t worry, there are plenty of toys and programming tools to introduce both you and your children to the wonderful world of creative technology. Here you can find a few:

1. Scratch: Scratch is a visual programming language created by M.I.T. It allows kids of any age to build interactive projects by stacking blocks together. Each block has an action attached to it. By combining them, you can produce some really interesting behaviour. Give it a try here, it’s free!

2. Primo: Primo was a successfully funded and delivered Kickstarter which gave toddlers the possibility to develop their first projects while playing. The Primo platform is composed of a controller and a little wooden toy robot that will act according to the set of actions chosen on the controller. If you prefer letting your little one program with their own hands, instead of sitting in front of a screen, the Primo toy is for you.

3. Ozobot: This is probably the smartest toy available on the market. Ozobot helps kids understand coding and logic by giving them two ways to interact with their robot. First, you can give orders to your Ozobot by drawing coloured lines, each of them representing a different task. Then, once you feel more comfortable, Ozobot has a pretty nifty app that allows you to program more advanced actions.

4. Lego WeDO: Brands like Lego haven’t been quiet on making kits for children. In 2016, they introduced a Lego kit called WeDo. This kit is composed of a motor, a few sensors and Lego bricks to allow your kid to create little machines that could be programmed using a simplified version of Scratch.

5.mBot: Now that you have lit the flame of prototyping in your child’s mind and robotics is all he/she is babbling about, let me introduce you to mBot. This robot is probably the most versatile of the list. It has a sturdy aluminium body allowing it to be more kid proof. Depending of the kit, mBot has a dozen different sensors that can be configured easily using its programming language mBlocky to help you create an awesome robot.

6. (Special mention) Arduino: Arduino has changed the way makers and thinkers around the world have built interactive projects. But this massive platform is also perfect for our little ones. Click here to see a few kid-oriented projects.

As you can see, there are plenty of cool gizmos to put your kid on the right path to becoming the next Elon Musk. But if you are still not convinced, pay a visit to your local Fab Lab or Maker Faire, there is probably one near you!

Arnaud Atchimon is a Creative Technologist at Havas Dusseldorf who loves to build things in his free time. 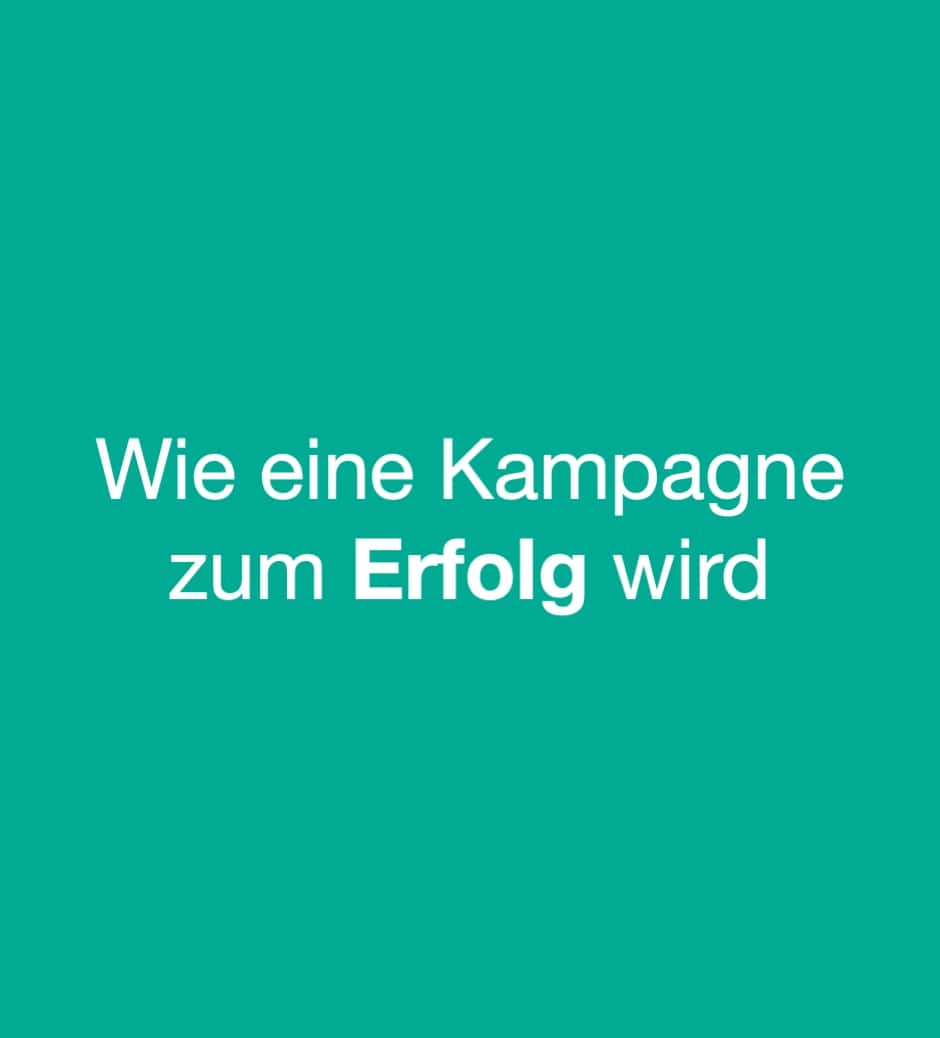 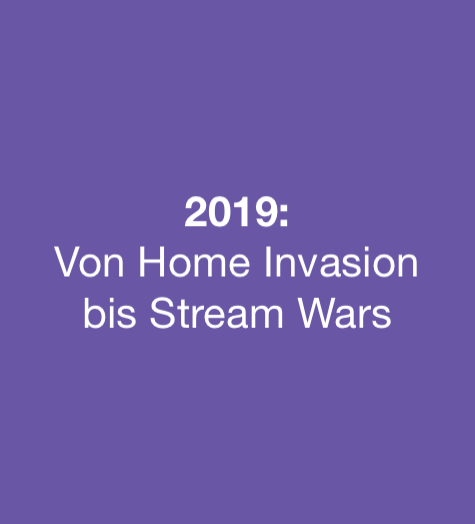 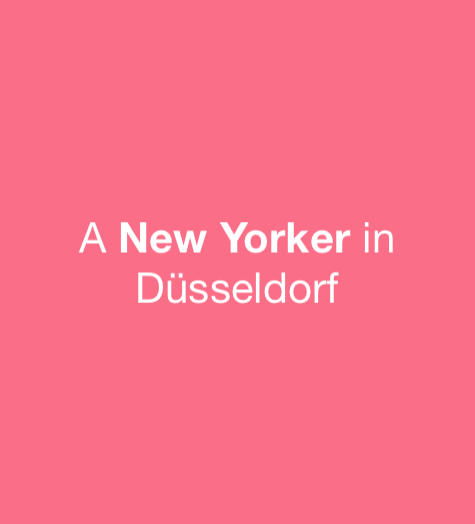 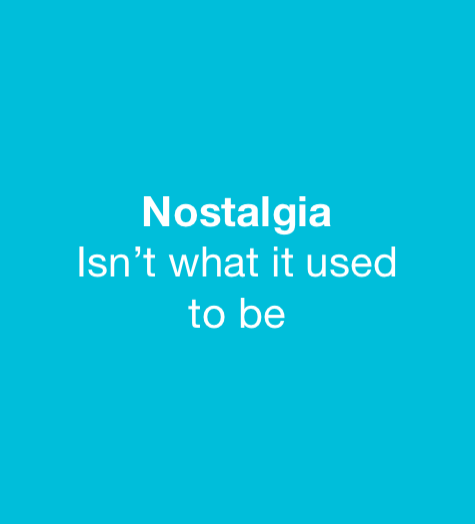 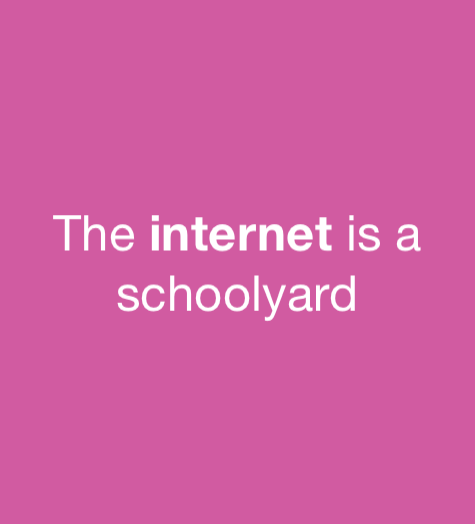 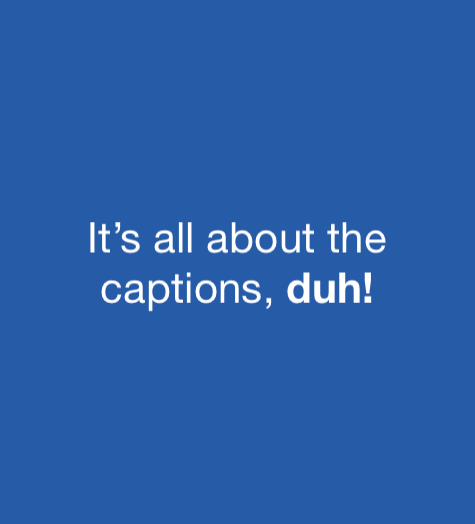 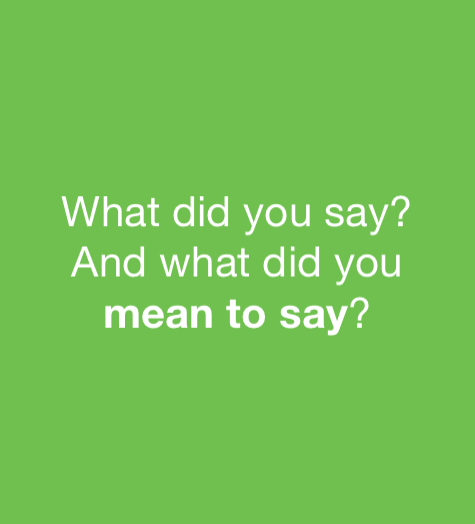 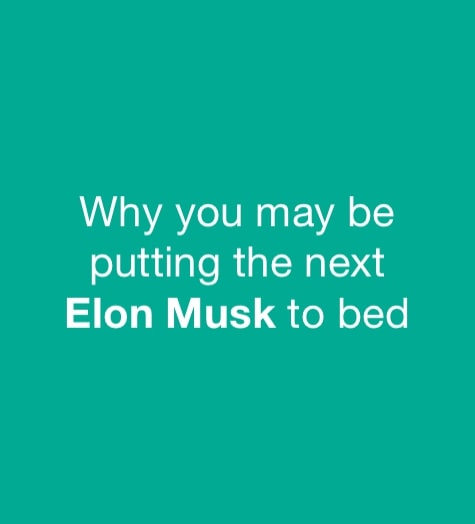 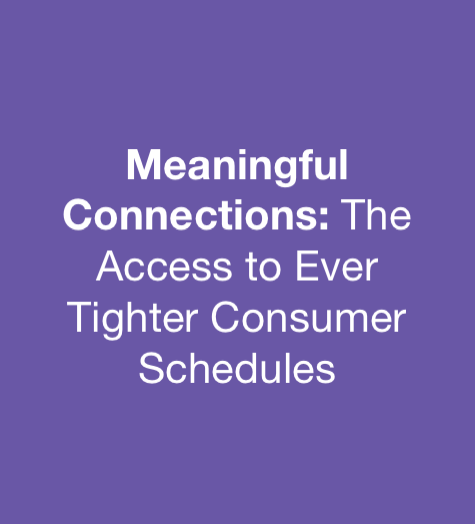